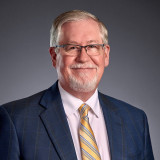 Mr. Higgins has over 36 years of experience protecting the rights of the average worker and the injured. In 1979, he graduated from...

Free ConsultationWorkers' Comp and Personal Injury
University of Idaho College of Law
Show Preview
View Website View Lawyer Profile Email Lawyer
Mr. George enjoys amateur photography and submits his photographs regularly to various contests. He views photography much like law. In photography, it is important to have the right settings to ensure that the correct amount of light is on the subject. It does not really matter if the subject of the photograph is backlit or in the shadow, the right settings can be found and a good picture obtained.

When it comes to law and clients, Mr. George uses the same approach. There is almost always a way of obtaining a favorable outcome for the client if the right rules are...

Free ConsultationWorkers' Comp and Personal Injury
J. Reuben Clark School of Law
Show Preview
View Website View Lawyer Profile Email Lawyer
Rachel began her career in private practice with Racine Olson in 2013. Rachel’s love of learning originally led her to a teaching and coaching career path, but ultimately led her to study and practice law where there is always opportunity to learn more. Consequently, Rachel practices law with a teacher-learner focus. Rachel listens carefully to her clients to learn their needs, and then helps educate them about their legal options. Rachel is able to use her education training to persuade her audience about the law as she advocates for her clients to obtain their goals. 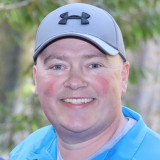 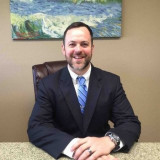 The Oyez Lawyer Directory contains lawyers who have claimed their profiles and are actively seeking clients. Find more Boise Workers' Compensation Lawyers in the Justia Legal Services and Lawyers Directory which includes profiles of more than one million lawyers licensed to practice in the United States, in addition to profiles of legal aid, pro bono and legal service organizations.