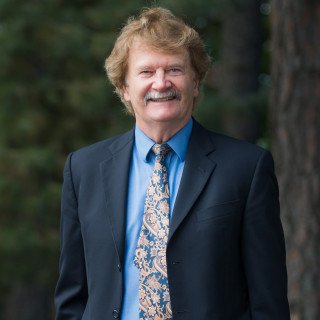 Charles F. Bean was raised in Twin Falls, Idaho. He was fortunate to play basketball for the College of Southern Idaho “Golden Eagles” which was coached by Eddie Sutton who is currently the 8th winningest college coach of all time. While attending Gonzaga Law School, he worked full time as the Assistant Personnel Director for Expo ’74 in Spokane and still had time to write an article for the Gonzaga Law Review. Charlie and his wife, Carol, have four grown children and 10 wonderful grandchildren. Along with being a proud grandfather and a full time lawyer, Charlie has found time to run all 43 of the Bloomsday road races and is one of approximately 81 “perennials” who have run Bloomsday every year.

On a professional level, Charlie began his practice of law in Idaho in 1977 when he worked as a Deputy Prosecutor in Kootenai County. In 1978, Charlie joined Ray Cox in the firm of Cox & Bean where he assisted Mr. Cox in litigation which provided compensation to the families of the miners who died in the Sunshine Mine Disaster. Charlie started his own law firm in 1980. Charlie represented the Associated Logging Contractors of Idaho as their legal counsel for approximately three years. He is a member of the Idaho State Bar Association, Idaho Trial Lawyers Association, Washington State Association for Justice, Montana State Trial Lawyers, American Association for Justice, The National Trial Lawyers, and the National Organization of Social Security Claimants’ Representatives (NOSSCR). His practice consists primarily of personal injury and disability claims. His legal services have resulted in substantial verdicts and settlements for injured victims.