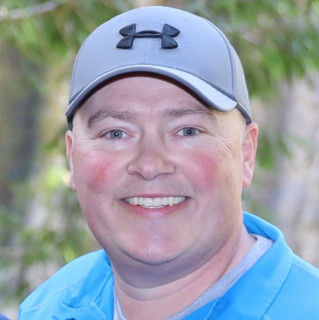 Attorney Michael Kessinger has been helping injured workers, victims of personal injury, and Social Security Disability claimants since he began practicing in 2003.

Mr. Kessinger and his staff strive to provide professional and personal service to each and everyone they represent.