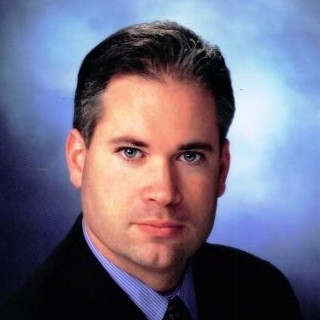 Reading, PA attorney James Polyak specializes in criminal defense. He is a graduate of Penn State and Widener University School of Law. After law school, he completed his internship at The Berks County District Attorney's Office in Reading, PA. In 1992, he was hired by The Berks County District Attorney as a full time Assistant District Attorney, where he prosecuted crimes including Robbery, Rape, Burglary, Drug Possession, Theft, Assault and DUI. In 1994, he was promoted to Chief Prosecutor of the Child Abuse Unit of the District Attorney's Office. After gaining valuable experience as a prosecuting attorney in Reading, PA, Mr. Polyak left the District Attorney's Office to specialize in criminal defense. Since that time, he has represented thousands of clients charged with misdemeanor and felony criminal offenses in Reading, PA. He has been lead trial counsel in more than 100 criminal jury trials, including death penalty cases. He has never had a client sentenced to the death penalty. He appears frequently in United States District Court, handling complex federal criminal litigation. No other criminal defense attorney in Reading, PA has handled more criminal jury trials in United States District Court than Mr. Polyak. Since 1994, he has been a member of The National Association of Criminal Defense Lawyers. He is a former Criminal Law Instructor at Reading Area Community College and the Reading Police Academy. He is the former Chairman of the Berks County Bar Association Criminal Law Committee.