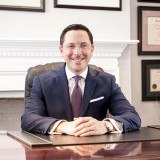 Immigration
The City University of New York School of Law
Show Preview
View Website View Lawyer Profile Email Lawyer
Joseph A. Connell Sr., is a first generation american (native New Yorker) of West Indian descent. He graduated from the City University School of Law with a Juris Doctor degree. He also earned a Ph.D. in counseling psychology. He is a member of the American Bar Association, The American Immigration Lawyers Association, The New Jersey State Bar Association, He is a member and chairman of the Ocean County bar's immigration law committee, the Burlington County Bar and the Christian Legal Society. As an Adjunct College Professor teaching at the graduate level, Mr. Connell has conducted... 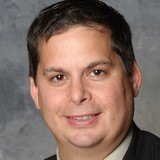 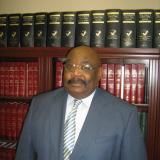 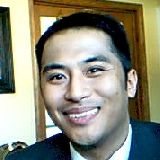 Claimed Lawyer Profile
Adam Michael Solow
Collingswood, NJ Immigration Law Lawyer with 15 years of experience
(856) 240-1621 1007 HADDON AVE
Collingswood, NJ 08108
Immigration
Villanova University School of Law
Show Preview
View Website View Lawyer Profile Email Lawyer
Attorney Adam Solow has extensive experience with family-based immigration and naturalization cases, non-immigrant visas, deportation defense, and appellate work. Mr. Solow obtained his Bachelor of Arts degree, cum laude, from the University of Pennsylvania in 2001 and his J.D. from Villanova Law School in 2006. During his time at Villanova, he participated in the Clinic for Asylum Refugee and Emigrant Services Clinic (CARES).
He is admitted to both the Pennsylvania and New Jersey State bars, the Third Circuit Court of Appeals, the U.S. District Court for the Eastern District of Pennsylvania and the U.S. District Court for New Jersey. He is... 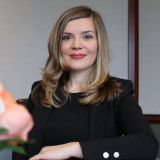 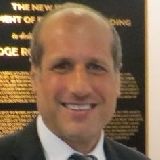 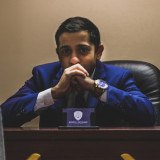 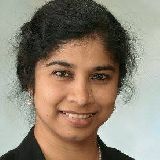 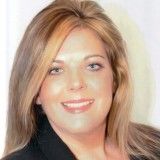 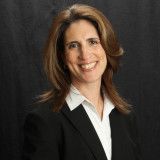 Ms. Sutnick has been named as a New Jersey Super Lawyer since 2015 and in 2018 was selected to its Top 50 Women list. She is certified by the State of New Jersey as a Criminal Trial Attorney.

Ms. Sutnick is a trustee of the Bergen County Bar Association and the co-chair of the Municipal Court Law and Criminal Law committees. She was a guest commentator... 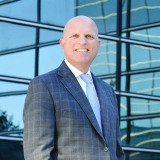 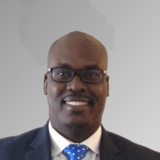 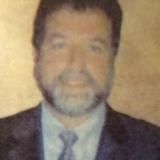 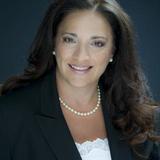 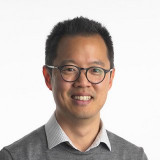 The Oyez Lawyer Directory contains lawyers who have claimed their profiles and are actively seeking clients. Find more Clifton Immigration Lawyers in the Justia Legal Services and Lawyers Directory which includes profiles of more than one million lawyers licensed to practice in the United States, in addition to profiles of legal aid, pro bono and legal service organizations.