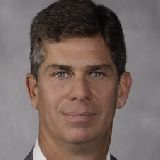 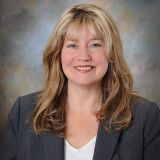 Claimed Lawyer ProfileSocial Media
Michael L. Jackson
Birmingham, AL Arbitration & Mediation Lawyer with 27 years of experience
(205) 874-0315 800 Shades Creek Parkway, Suite 400
Birmingham, AL 35209
Arbitration & Mediation, Appeals, Business and Employment
University of Texas - Austin
Show Preview
View Website View Lawyer Profile Email Lawyer
Michael L. Jackson’s practice focuses on civil litigation in state and federal courts, particularly in the areas of employment law, and he is experienced in appellate and other post-judgment proceedings, construction law, commercial litigation, arbitration, and other methods of alternative dispute resolution. He graduated from Auburn University and then graduated with honors from the law school at the University of Texas in Austin, Texas. Following his graduation from law school, he served as law clerk to Justice Hugh Maddox of the Supreme Court of Alabama. He is admitted to practice in all federal and state courts in Alabama, the United... 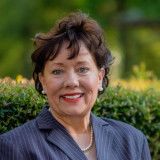 Fairhope, AL 36532
Arbitration & Mediation, Business, Consumer and Family
Cumberland School of Law, Samford University
Show Preview
View Website View Lawyer Profile Email Lawyer
From our offices in downtown Fairhope, Ham & Associates, LLC, is prepared to offer experienced and effective representation for matters involving family law, business law, probate law, criminal defense and more. We are more than your lawyers, we are your neighbors. The families of our attorneys have strong roots in the community, going as far back as the 1800s, and we understand how to operate effectively in the Alabama state courts as well as the Mobile and Baldwin area municipal courts. Our friendly staff will guide you every step of the way through your legal matter. Put our experience and our... 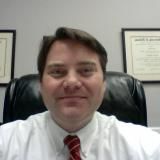 The Oyez Lawyer Directory contains lawyers who have claimed their profiles and are actively seeking clients. Find more Owens Cross Roads Arbitration & Mediation Lawyers in the Justia Legal Services and Lawyers Directory which includes profiles of more than one million lawyers licensed to practice in the United States, in addition to profiles of legal aid, pro bono and legal service organizations.