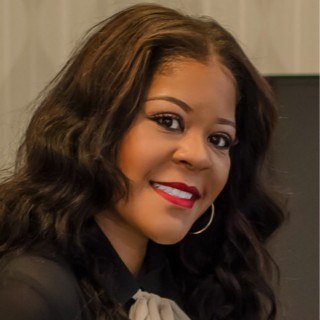 After law school, Nika joined the United States Department of Justice, Community Relations Service (CRS), as a Conciliation Specialist. At CRS, she worked closely with government officials, school administrators, law enforcement officers, and influential community leaders to assess and respond to local and national conflicts based on race, color, or national origin. She monitored the racial climate in communities throughout the Southeast and substantially contributed to the Annual Assessment of Racial Tension, which is submitted to the United States Attorney General and to the Congress. Nika is specially trained in education mediation and currently serves as an IDEA mediator for the Alabama State Department of Education. Nika is also a certified Guardian ad Litem and appointed child and parent advocate in Montgomery County, Alabama.

Nika is a member of the Alabama and Georgia Bar Associations. Her practice focuses primarily on family and juvenile law cases. Nika has represented both pro bono and high net worth clients in cases involving divorce, child custody and support, alimony, and equitable distribution.