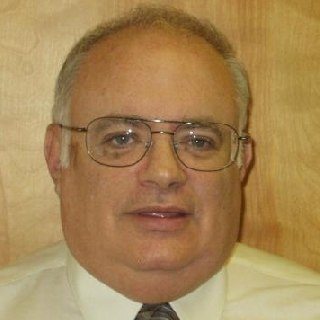 The Berlinsky Law Firm, PA, with offices in Haines City, Lakeland and Winter Haven, was founded by Stephen Berlinsky, who has been an attorney in Florida since 1969. Mr. Berlinsky has focused on many aspects of real estate law during his career. He worked for 3 years at a national title insurance company in Miami. He managed the closing department of Spieler & Associates, which handled over 400 closings a month throughout Florida. Mr. Berlinsky represented banks and mortgage companies for over 18 years and managed the foreclosure department of Broad and Cassel, a major state-wide law firm. During the Savings & Loan Crisis, Mr. Berlinsky was the Ethics Officer of the RTC in Florida and was promoted to serve as one of the three national ethics program managers of the RTC. In 2004 Mr. Berlinsky decided to focus on representing homeowners rather than lenders and at the time was one of less than a dozen private attorneys doing foreclosure defense work in Florida. Mr. Berlinsky has handled thousands of foreclosures either representing the lender or the homeowner throughout Florida. Furthermore Mr. Berlinsky has been admitted to the U.S. District Court for the Middle District of Florida since 1989, representing bankruptcy clients in both Chapter 7 and Chapter 13 cases.