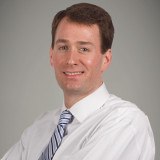 His employment practice involves all aspects of labor and employment litigation. Michael represents clients in state and federal courts, as well as before various federal and state agencies, including the U.S. Equal Employment Opportunity Commission (EEOC), the U.S. Department of Labor (DOL) and the Louisiana Commission on Human Rights (LCHR). He assists clients in the development of policies and procedures, the drafting and enforcement of employment contracts,...

Claimed Lawyer ProfileSocial Media
Michael A Mahone Jr.
New Orleans, LA Employment Law Attorney with 11 years of experience
(504) 564-7342 5190 Canal Blvd., Suite 102
New Orleans, LA 70124
Free ConsultationEmployment, Business, Maritime and Personal Injury
Vanderbilt University Law School
Show Preview
View Website View Lawyer Profile Email Lawyer
I grew up in a small town in Texas and lived there until I moved to New Orleans for high school. Ever since then, New Orleans has been my home. I went to college at LSU and graduated from Vanderbilt University Law School, finishing in the top 10 percent of my class. After I graduated, I married my high school sweetheart and moved back to New Orleans to work at Liskow & Lewis, one of the most respected law firms in Louisiana. I litigated all kinds of disputes at Liskow: everything from personal injury, oil and gas, and environmental... 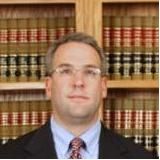 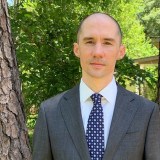 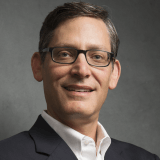 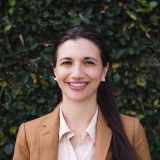 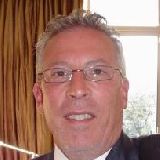 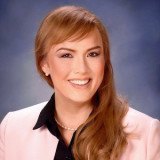 The Oyez Lawyer Directory contains lawyers who have claimed their profiles and are actively seeking clients. Find more Eunice Employment Lawyers in the Justia Legal Services and Lawyers Directory which includes profiles of more than one million lawyers licensed to practice in the United States, in addition to profiles of legal aid, pro bono and legal service organizations.