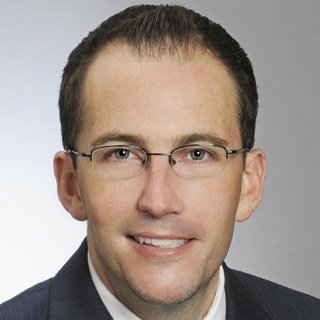 Christopher L. Williams focuses his practice on complex employment litigation, including cases involving violations of wage-and-hour laws, employment discrimination, sexual harassment, retaliation, unpaid wages, breach of contract, whistleblower claims, and non-compete issues. After working for some of the nation’s largest labor-and-employment law firms, he opened his own practice in 2014 to concentrate on protecting the rights of workers and employees. Mr. Williams draws on his previous experience representing employers to provide legal advice to individuals regarding potential claims and legal remedies under state and federal employment laws. Mr. Williams has litigated a wide variety of employment issues in Louisiana state and federal courts and in jurisdictions throughout the United States, including California, Illinois, New York, Ohio, South Carolina, Texas, and Tennessee. Additionally, he has authored and contributed to numerous articles on litigation and employment law issues in a variety of legal publications, including Bloomberg Law Reports, Employment Law 360, and the Bureau of National Affairs. In 2003, Mr. Williams graduated magna cum laude from Tulane University School of Law where he was inducted into the Order of the Coif and received the Haber Joseph McCarthy Award as the outstanding student in the Environmental Law Program. Mr. Williams received a B.A. in Political Science and a B.A. in Spanish from the College of Charleston in 2000, where he was the recipient of the D.L. Scurry Foundation Scholarship.