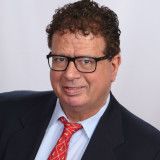 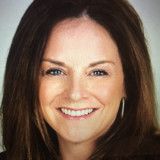 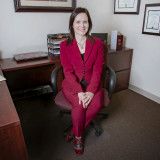 Claimed Lawyer Profile
Rebecca N. Burr
Las Vegas, NV Divorce Lawyer with 16 years experience
(702) 818-1772 2441 Tech Center Court
Ste 101
Las Vegas, NV 89128
Divorce, Domestic Violence and Family
University of North Dakota
Show Preview
View Website View Lawyer Profile Email Lawyer
Born in California, I have moved around a bit before settling in Nevada. In 1994, I graduated college in Missouri and soon after became a Probation and Parole Officer. While in this role, I would often need to attend court. I enjoyed watching the lawyers in the courtroom and admired them greatly. After a few years, I applied to law school and was admitted at the University of North Dakota. In 2003, I served a two year clerkship with the Hon. Michael Kraker in Minnesota. Soon after, I started my own family... 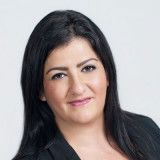 Claimed Lawyer Profile
Neil Mullins
Las Vegas, NV Divorce Lawyer with 32 years experience
(702) 823-4900 3303 NOVAT STREET, SUITE 200
Las Vegas, NV 89129
Divorce, Family and Real Estate
Show Preview
View Lawyer Profile Email Lawyer
Neil is a Nevada Board Certified Family Law Specialist that has practiced in Las Vegas since 1988. He is AV rated ( Pre-eminent) with Martindale Hubbell and is a Fellow of the American Academy of Matrimonial Lawyers. Neil handles simple and complex family law matters including custody, high end asset division, alimony and business division issues. Neil has handled domestic and international custody and relocation cases and has argued before the Nevada Supreme Court. In 2016 he was successful in trying a relocation case where his joint physical custodian client was allowed to relocate to Australia against... 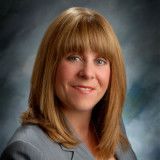 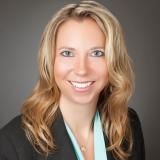 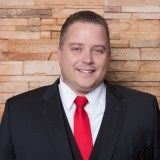 
Henderson, NV 89014
Free ConsultationDivorce, Estate Planning, Family and Personal Injury
Arizona Summit Law School, Phoenix
Show Preview
View Website View Lawyer Profile Email Lawyer
David entered law school with the goal of opening his own law firm in Las Vegas, focusing in family law, criminal law, and personal injury law. As such, while in school, David focused his studies in those areas to help accomplish that goal. Immediately after passing the Bar Exam in 2011, David opened his law firm. Since then, David has represented hundreds of clients and has gained hundreds of hours of experience in all the different courtrooms in Clark County. Moreover, David has additional training through continued legal education classes by attending the family law conferences in 2006, 2012,... 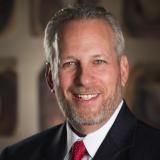 Claimed Lawyer Profile
Edward Kainen
Las Vegas, NV Divorce Attorney with 31 years experience
(702) 823-4900 3303 NOVAT STREET, SUITE 200
Las Vegas, NV 8910129
Divorce and Family
Washburn University, School of Law
Show Preview
View Website View Lawyer Profile Email Lawyer
Ed Kainen is the senior and managing partner of the Las Vegas law firm Kainen Law Group, PLLC, which is an 'AV' rated firm and featured in the Bar Register of Preeminent Attorneys. He leads of team of five dedicated and talented family lawyers including other Board Certified Specialists and AAML Fellows. Mr. Kainen, himself, is an elected Fellow of the American Academy of Matrimonial Lawyers and the International Academy of Family Lawyers. He is a Nevada Board Certified Specialist in Family Law and is also Board Certified in Family Trial Law by the National Board of... 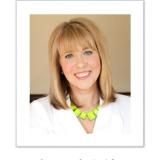 Henderson, NV 89012
Divorce
UNLV William S. Boyd School of Law
Show Preview
View Website View Lawyer Profile Email Lawyer
It was during her employment as a social worker in Kansas City, Missouri that Carlia found herself frustrated. She was not able to help solve her client’s issues. Specifically, she was unable to assist a particular client having legal issues with his landlord. This frustration motivated Carlia to attend law school. After law school, her desire to help others led Carlia to divorce law. No other area of law requires a legal mind and a helpful heart. Some say divorce brings in the best people at their worst time. They need assertive... 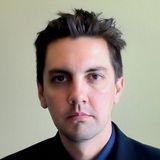 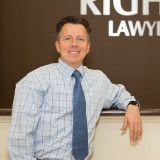 Marilyn York has over 21 years of exclusive family law experience, unlike many other divorce attorneys who advertise 27 years of experience but hardly any of it is in family law; she passed the California Bar and the Nevada Bar exams on her first attempts. She is always sober (therefore clear headed); quick thinking; and good at math to do marital balance sheets and protect your financial assets.

Marilyn is fully dedicated and passionate about Men's Rights and protecting their children; she is fair, honest, powerful and never over works or over...


Reno, NV 89501
Free ConsultationDivorce, Domestic Violence, Family and Personal Injury
University of the Pacific, McGeorge School of Law
Show Preview
View Website View Lawyer Profile Email Lawyer
Lee Hotchkin is one of the most experienced lawyers in Reno area. With over thirty-eight years of experience, he is among the regions most seasoned lawyers, with an array of experience across a wide spectrum of practice areas. Lee attended both the University of California at Davis and The University of the Pacific’s McGeorge School of Law, where he earned his J D. (Juris Doctor) degree in 1980. He is an active member of both the Nevada and California State Bar Associations. His legal experience includes acting as the former Senior Chief Trial Deputy of Washoe County Public Defender's...

The Oyez Lawyer Directory contains lawyers who have claimed their profiles and are actively seeking clients. Find more Las Vegas, Nevada Divorce Lawyers in the Justia Legal Services and Lawyers Directory which includes profiles of more than one million lawyers licensed to practice in the United States, in addition to profiles of legal aid, pro bono and legal service organizations.