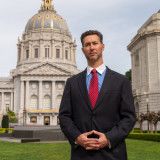 Expect nothing less than world-class legal services when you choose the Law Office of Samuel D. Berns, Inc. to represent you. Our team has experience in criminal defense, cannabis law, DUI, criminal record cleanup, and land use and zoning laws.

Placer County-based attorney Sam Berns has been practicing law in Northern California since 2010. He has a strong passion for a number of advocacies and has a fervent desire to do what is right. Rest assured he will work hard to help you with any legal...

Ms. Granger also practices family law including divorce and child custody. Family law matters can be difficult and emotional to navigate on your own. Ms. Granger has the experience to navigate the unique complexities of family law hearings. Her expertise allows you to move... 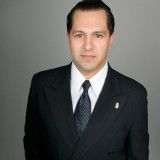 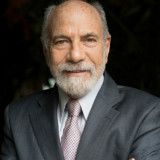 Over the years, Margolin’s practice continued to expand to what it is now — a highly effective and successful defense firm offering a comprehensive list of... 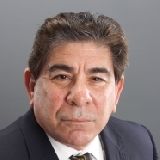 Cannabis Law and Criminal Defense
Western State Univ
Show Preview
View Website View Lawyer Profile Email Lawyer
Attorney Anthony Curiale has been practicing criminal defense law for over 30 years, focusing especially on marijuana-related cases. Over the years, he has successfully defended thousands of clients across Los Angeles County, Riverside County, and Orange County. He received his undergraduate degree from UC Davis, then went on to get his Juris Doctor from Western State. Since then, he has founded his own firm: Anthony Curiale and Associates, A Professional Corporation, located in Brea, CA. Much of Attorney’s Curiale’s attention has been on the area of marijuana law in California. Since its beginning over a decade ago, he has been... 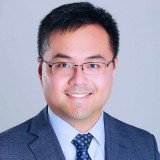 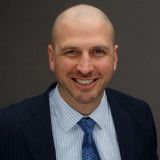 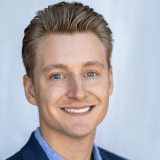 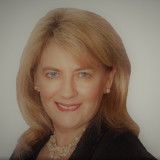 Claimed Lawyer ProfileSocial Media
Samuel C. Williams
Redding, CA Cannabis & Marijuana Law Attorney with 5 years of experience
(530) 255-8171 1263 California Street
Redding, CA 96001
Free ConsultationCannabis Law, Criminal Defense and DUI & DWI
Show Preview
View Website View Lawyer Profile Email Lawyer
I grew up in the rural farming community of Manton, CA. The people in my hometown were not only economically disadvantaged, but legally disadvantaged as well. I saw the lives of those I cared about destroyed when they were unable to afford proper legal representation. As I grew to understand their struggle, I wanted to help. 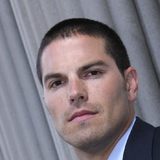 Cannabis Law, Business, Criminal Defense and Personal Injury
Univ of San Diego School of Law
Show Preview
View Website View Lawyer Profile Email Lawyer
The Law Offices of Michael E. Cindrich, APC, located in San Diego, California, has earned a reputation for providing trustworthy advice and effective representation in a wide variety of legal matters. As a former prosecutor with considerable courtroom experience, Michael E. Cindrich has the skill and legal insight needed to protect your rights and interests now and into the future. Focusing on Criminal Defense cases in Southern California, Mr. Cindrich can also assist you with a variety of other legal issues. We understand that your legal matters are of critical importance to you, and the lawyer you choose matters. We... 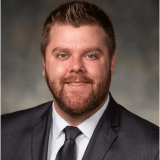 While in law school, Mr. Chapin was an Anthony M. Kennedy Fellow, a founding member of multiple student organizations, a judicial extern for the Honorable Michael S. McManus in the United States Bankruptcy Court, a member of McGeorge’s inaugural ABA Negotiation Competition travel team, and a student member of the Anthony M. Kennedy Inn of Court.

Mr. Chapin is an active member of the State Bar... 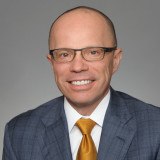 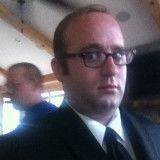 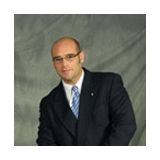 The Oyez Lawyer Directory contains lawyers who have claimed their profiles and are actively seeking clients. Find more Ukiah Cannabis & Marijuana Lawyers in the Justia Legal Services and Lawyers Directory which includes profiles of more than one million lawyers licensed to practice in the United States, in addition to profiles of legal aid, pro bono and legal service organizations.