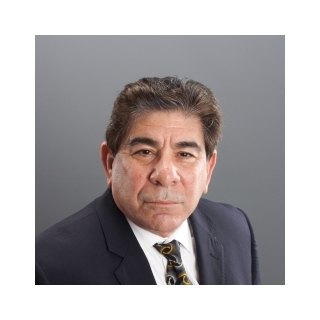 Attorney Anthony Curiale has been practicing criminal defense law for over 30 years, focusing especially on marijuana-related cases. Over the years, he has successfully defended thousands of clients across Los Angeles County, Riverside County, and Orange County. He received his undergraduate degree from UC Davis, then went on to get his Juris Doctor from Western State. Since then, he has founded his own firm: Anthony Curiale and Associates, A Professional Corporation, located in Brea, CA. Much of Attorney’s Curiale’s attention has been on the area of marijuana law in California. Since its beginning over a decade ago, he has been an extremely influential figure in advocating for the rights of patients and businesses. In addition to forming over 80 patient associations, he was the lead counsel in the 2010 court case Qualified Patients Association v. City of Anaheim. This case advocated for the right of patient associations to sue cities for banning medical marijuana distribution. Currently, Attorney Curiale holds membership in a number of prestigious associations, including the National Organization for the Reform of Marijuana Laws (NORML), the California State Bar, and the Federal Bar for the Central District of CA.