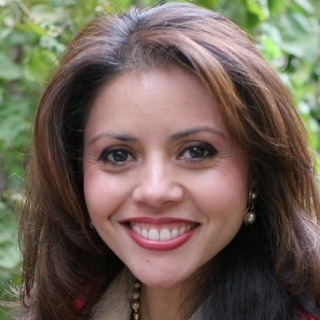 Vernadette Broyles is an experienced family law attorney specializing in child custody, legitimations, and guardianships/conservatorships, and representing children as a Guardian Ad Litem in divorces and custody matters. Ms. Broyles is also an adoptive parent and adoption attorney helping couples expand their families in all types of contested and uncontested, relative, step-parent, agency, DFCS, international, and private adoptions. She is also a registered domestic mediator helping families find resolutions to their disputes. Ms. Broyles is well equipped to seek compassionate justice for families. She received her law degree from Harvard Law School in 1995 and received her undergraduate degree from Yale University in 1987. She was admitted to the practice of law in Georgia in 1995, and is licensed to practice before the Georgia Supreme Court, the Georgia Court of Appeals and the United States District Court for the Northern District of Georgia. Ms. Broyles was a former Prosecutor with the Fulton County District Attorney’s Office and a litigator with the Atlanta law firms of Shreeder, Wheeler, & Flint and Hunton & Williams. From 2003 to 2008, she served on the state Board of the Georgia Department of Human Services where she chaired the DFCS committee. Ms. Broyles practices throughout the Metro Atlanta counties.