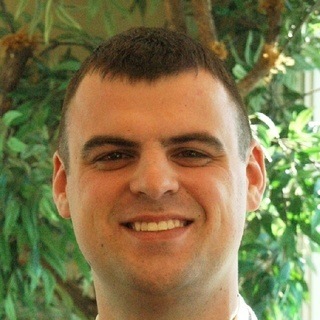 After working in the area of insurance defense in Stamford, Connecticut after law school, Mr. Moyher joined a law firm in New York focusing on the area of commercial litigation. During his three years in New York Mr. Moyher represented clients which included both multi-million dollar corporations and boutiques in a variety of litigation issues. Mr. Moyher’s litigation skills were honed and tested in all five boroughs of New York City, Westchester and Long Island, NY. Today Mr. Moyher is an Associate in the Westport, Connecticut office of Maya Murphy, P.C. where he focuses primarily on civil litigation (breach of contract, fraud, collection, sale of goods, intentional torts, negligence and employment discrimination) both in Connecticut and New York. His experience includes all aspects of the ligation process from the filing of a complaint, through discovery and trial. Mr. Moyher is a graduate of both the University of Connecticut with a Bachelor of Science in Business Management from the School of Business in 2005, as well as from Hofstra University School of Law in 2009 where he graduated cum laude in the top 10% of his class. While at Hofstra, Mr. Moyher was a Research Editor for the Hofstra Labor and Employment Law Journal and Co-Authored a published Labor Law article involving secondary picketing and the internet. Thomas was also a student research editor for an ethics publication and an executive board member of Phi Alpha Delta. Mr. Moyher is admitted to practice in the State Courts of both Connecticut and New York as well as the District Court for the District of Connecticut. He is a member of the American Bar Association, the Connecticut Bar Association and the New York Bar Association. Mr. Moyher can be reached at 203-221-3100.