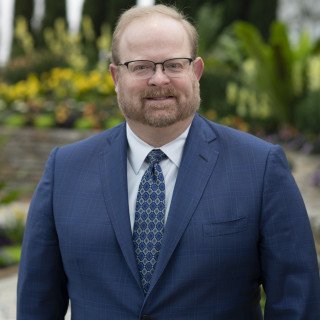 Thomas Tuft, a native of the East Side of Saint Paul, is a shareholder at Tuft, Lach, Jerabek & O'Connell, PLLC practicing in all areas of family law, including complex divorce, child support, paternity, and child custody. He is a Rule 114 Qualified Neutral, a Social Early Neutral Evaluator (SENE) and a Financial Early Neutral Evaluator (FENE). He has been named among the list of Minnesota SuperLawyers® since 2002 and has been named one of the Top 40 Family Law SuperLawyers in Minnesota since 2004. He has been named to the list of Top 100 Superlawyers in Minnesota each year since 2006 and named to the list of Best Lawyers in America®. He is rated AV (the highest possible rating in both ethics and legal skills) by Martindale-Hubbell®, one of the nation’s oldest and most respected attorney listings. He is a member of the American Bar Association, Minnesota State Bar Association, and Ramsey County Bar Association. Mr. Tuft is a Fellow and Vice President of the American Academy of Matrimonial Lawyers — Minnesota Chapter, and is a past chair of the Second District Ethics Committee. He frequently lectures on various family law matters, including divorce, custody, child support, as well as legal ethics and law practice management and law office technology.

How to File for Divorce in Minnesota
Sphinx Publishing
2001