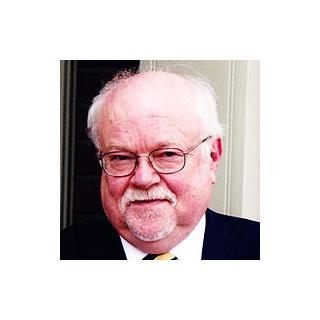 Born in Scranton Pennsylvania but a resident of Lancaster County since infancy, Sam is a graduate of Manheim Township High School in 1966, where he was a member of the County championship tennis team for two years, a member of the National Honor Society, and the Candlelight Singers (a cappella group).

He received the Access to Justice Award in 2002 from the Lancaster Bar Association for pro bono work, and was elected President of the LBA in 2006.

The LBA judiciary committee rated Sam highly recommended for a judgeship on the Lancaster County Court in 2005 and 2007.