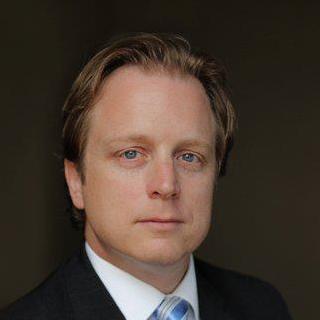 Ryan Montgomery is a 1997 graduate of Clemson University with a Bachelor of Arts degree in speech and communications. He received his Juris Doctor degree from the University of Baltimore in 2000 and attended Georgetown University School of Law as a visiting student in 2000.

Following his graduation from law school, Ryan served as a law clerk to the Honorable Michael D. Mason, Circuit Court for Montgomery County, Maryland. He then went onto work for a litigation and trial law firm in Rockville, Maryland.

After the birth of his first child, he and his wife moved home to South Carolina where he now practices and owns his own firm, Ryan Montgomery Attorney at Law, LLC. He focus his practice on South Carolina workers' compensation claims, on the job injuries, personal injury, car accident, trucking and serious and complex personal injury litigation.

Ryan was selected to Greenville Magazine's Best and Brightest. In 2011 and 2012 he achieved an AV rating, the highest available rating through Martindale. This is also known as a preeminent rating and is earned based upon the ratings and critiques of other lawyers. In 2012 and 2013 he was named Upstate Legal Elite in the area of personal injury and workers compensation. He was named as a South Carolina Super Lawyer in 2013 and a Member of the Million Dollar Advocates Forum

District of Columbia
Since 2001 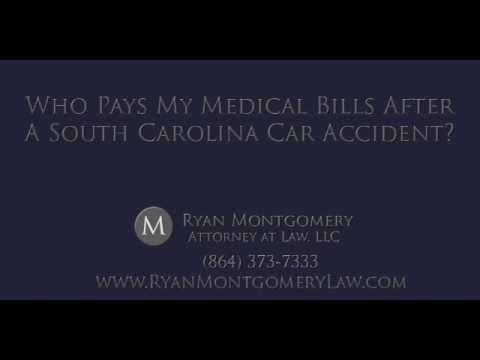 Who Pays Medical Bills After a SC Car Accident?

Who pays for my medical bills after a South Carolina car accident? 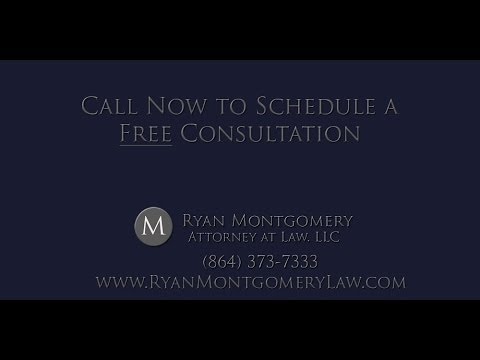 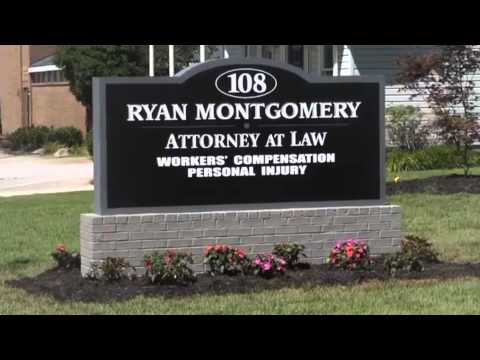 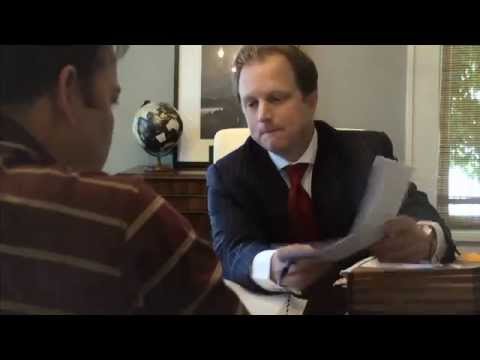 Should I Hire a Workers' Compensation Lawyer? | Attorney Ryan Montgomery

Should I Hire a South Carolina Workers Comp Lawyer