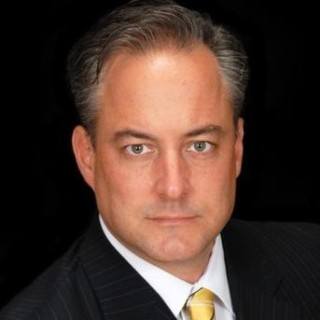 Attorney Robert J Kirwan II is one of Pennsylvania's top Criminal Defense attorneys. With an extensive record of "Not Guilty" verdicts in major criminal trials. Mr. Kirwan is also a well-known Personal Injury Trial Attorney with several million dollars in settlements and verdicts for clients over the past 27 years.

Mr. Kirwan is well versed in State and Federal Law and is licensed to practice in Pennsylvania and New Jersey and before the United States Supreme Court, as well in multiple US District Courts.

A former government prosecutor, Mr. Kirwan uses that training and expertise to zealously defend his clients in all criminal matters in both state and federal courts. Having handled 20 Murder/Death Penalty trials during his career, Mr. Kirwan's trial skills have been honed to a razor-sharp edge. The major felony trials are in excess of 350 trials.

Hiring the best lawyer is the first step in defending your reputation and your liberty.