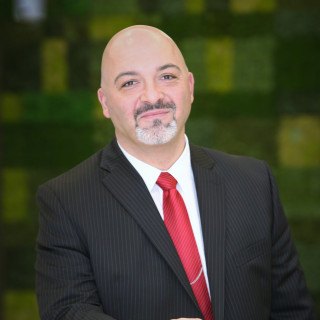 Michael Akopyan received his bachelor’s degree from the University of Southern California in 2001 and his law degree from Southwestern Law School in 2005. Before establishing his own firm in 2009, Michael worked as an associate attorney with Keith Fink & Associates and Solomon, Saltsman & Jamieson, where he represented both plaintiffs and defendants in a broad spectrum of cases including employment cases, personal injury cases, civil rights cases, business disputes, and administrative proceedings. Michael has successfully represented clients in civil and administrative trials and appeals.

Michael has recovered millions of dollars for his clients. He was named to the CaliforniaRising Stars? list as one of the top up-and-coming attorneys in California in 2012, 2013, 2014, and 2015.

Michael was also recognized by Super Lawyers®. Each year, Super Lawyers® Magazine recognizes the top lawyers in Southern California via a patented multiphase selection process involving peer nomination, independent research, and peer evaluation. Michael was named to this distinguished list from 2016 through 2020. Michael has also been recognized as a Top Attorney by Pasadena Magazine in 2012 and 2013.