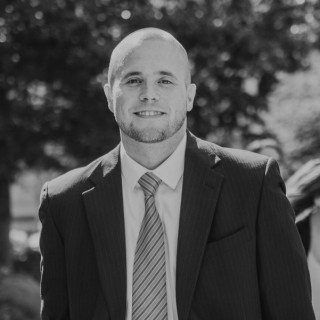 Michael Risley received his B.A. from the University of Oklahoma in 2005, where he was a Member of the Dean of Arts and Sciences Student Advisory Board and a strong extracurricular supporter of the Anthropology Department. In 2008, at the University of Tulsa College of Law, Mr. Risley was awarded the American Bar Association's Curtin Fellowship for his work in alternative sentencing for homeless defendants. Unable to refuse the call of home, Mr. Risley returned to O.U. in 2009, and received his J.D in 2010.

Mr. Risley was born in Singapore to his Norwegian mother and American father, and split his childhood between England and Oklahoma. His out-of-the-ordinary life experience has instilled in him a long standing respect for diversity and a commitment to serving others, which he puts at the forefront of his legal practice.