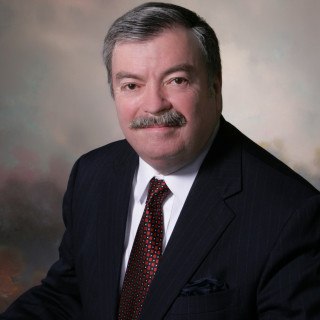 Mark E. Sullivan is the principal of Law Offices of Mark E. Sullivan, P.A. in Raleigh, North Carolina. A retired Army Reserve JAG colonel and a Board-Certified Specialist in Family Law, Mr. Sullivan is a fellow of the American Academy of Matrimonial Lawyers and the author of The Military Divorce Handbook, (ABA, 2nd Ed. 2011).

He was co-founder of the military committee of the North Carolina State Bar in 1981, and he has been a member of the committee or its director ever since. He is a past chair of the Military Committee of the ABA Family Law Section, and he served on the ABA Working Group for the Protection of the Rights of Servicemembers in 2002-2003.

He received the American Bar Association’s Grassroots Advocacy Award in 2014 for his work on military custody in helping to write the Uniform Deployed Parents Custody and Visitation Act and get military custody legislation enacted in over twenty states.

He assists fellow attorneys from across the country in drafting military pension division orders and consulting on military divorce issues.

Grassroots Advocacy Award
American Bar Association
2014
For his work on military custody in helping to write the Uniform Deployed Parents Custody and Visitation Act and getting legislation in over twenty states.

The Legion of Merit
United States of America
2002