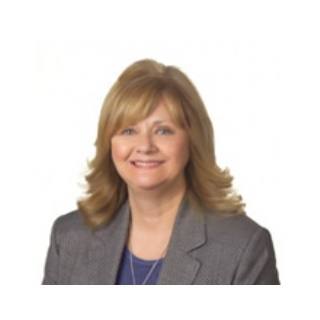 Parker grew up in the Raleigh & Wake County, North Carolina. She completed her Bachelor of Arts in Journalism at the University of North Carolina, Chapel Hill in 1975. After graduation, Parker worked in public relations at Duke University Medical Center for several years before enrolling in law school at Wake Forest School of Law, where she completed her Juris Doctor in 1985. As a law student, Parker was a member of the Moot Court Board and was elected to the Order of the Barristers. She was a member of the school’s National Appellate Team and won the Craven Competition for Appellate Advocacy. Out of law school, Parker clerked for Judge Eugene A. Phillips of the North Carolina Court of Appeals before entering private practice in 1986. In 1999, she founded Herring & Mills, PLLC with Bobby Mills. Her legal career has been spent working in family law for Wake County and Raleigh residents. Parker is an experienced family lawyer and is a Board Certified Specialist in Family Law. She is trained as a family law mediator and is certified in Collaborative Law. Parker served as president of the Wake County Family Lawyer’s Association and is a frequent speaker and instructor at family law legal education programs. Parker is an advocate for individuals and couples wanting to have a family but are unable to do so the traditional way. In 1994, Parker founded A Child’s Hope, a licensed adoption agency in North Carolina.