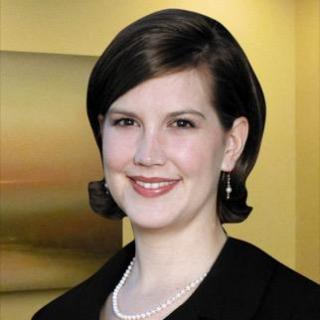 Laura Owings moved to Memphis at the early age of seven. She graduated from Evangelical Christian School (ECS) in 1998. Ms. Owings attended Baylor University in Waco, Texas as a Provost Scholarship Recipient from 1998 through 2002. She received her baccalaureate degree in history. Ms. Owings then decided to fulfill her dream of becoming an attorney, and after a little encouragement from her mother, she attended the University of Memphis, Cecil C. Humphreys School of Law.

Ms. Owings’ academic success stemmed from hard work and determination. She carries this same work ethic into the practice of law. In October 2007, Ms. Owings joined the law firm of Nahon, Saharovich & Trotz and soon began working in the Automobile Accident Practice Group, representing clients who had been injured due to the negligence of others. Currently, her main area of practice is nursing home litigation, where she has developed a passion for helping clients who have been the victims of nursing home neglect and abuse. Ms. Owings chose her field because nursing home abuse affects some of the most vulnerable members of society, and the number of claims are predicted to rise as the baby boom generation ages. Ms. Owings believes that every person should be treated with dignity, but especially elderly or infirm people who cannot help themselves. Ms. Owings is licensed to practice law in both Tennessee and Georgia.