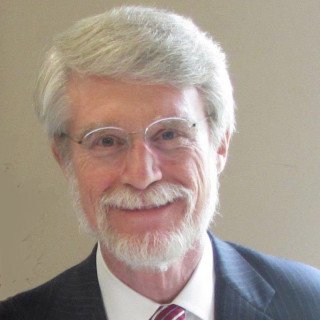 
Jeffrey Jones has practiced law since 1977. He is a 1974 graduate of The University of Texas, Austin, with a major in Pharmacy, and he is a 1977 graduate of The University of Memphis Law School. While in law school, he practiced as a part-time pharmacist. After law school and a short stint with the Memphis Area Legal Services, he entered private practice. He is a member of the Memphis Bar Association, Tennessee Criminal Trial Lawyers Association, American Trial Lawyers Association, and American Society for Pharmacy Law. He is licensed to practice in all state and federal courts. He was the 1992 recipient of the Memphis Bar Association Pro-Bono Lawyer of the Year award. He is an Associate Member of the Fraternal Order of Police (FOP). He has handled many high profile cases.