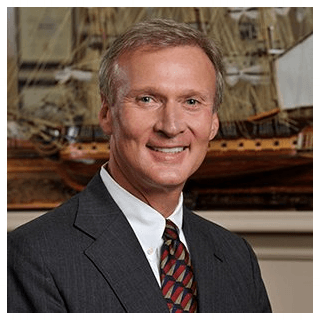 As founder of Bailey & Greer, R. Sadler Bailey has battled his fair share of insurance giants and wrongdoers and has achieved numerous multimillion-dollar results for the victims of catastrophic injuries and their families. What’s more, he has been involved in more than 40 appellate court decisions affecting Tennessee personal injury law, including many landmark appearances before the Tennessee Supreme Court. In addition, he’s one of only a handful of lawyers in Memphis to have earned an advanced law degree in litigation. As a symbol of his respect within the Tennessee legal community, he is consistently called upon to teach both practicing lawyers and law students a brand of law designed to make a difference in peoples’ lives. A brand of law that Bailey & Greer was founded on.

How to Turn a Defendant into Your Best Expert Against Another Defendant, 59th Annual Melvin Belli Seminar, Seattle, WA
July 14, 2006

Tennessee Medical Malpractice Lawyer on What Makes a Case

Tennessee Medical Malpractice Lawyer on What Makes a Case