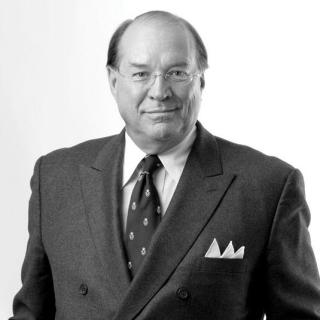 Board of Directors
Consortium for Human Development
1982 - 1988

Whos Who in the World
Marquis Who's Who, Inc.
1995-Present

Who's Who in American Law
Marquis Who's Who, Inc.
1995-Present

Who's Who in America
Marquis Who's Who, Inc.
1995-Present

Michigan Inter-Professional Association on Marriage, Divorce and the Family
1974 - 1981

Divorce in Michigan - The Legal Process, Your Rights and What to Expect
Addicus Books, Inc.
2015

The Role of the CPA Regarding Pre-Trial Discovery, Financial Analysis and Advice, Valuations, Tax Matters, Trial Preparation and Testimony, Use of Reports and Other Visual Aids
The Michigan Association of Certified Public Accountants

Evidence by the Rules From the Experts
Oakland County Bar Association

Beyond Rinvelt: Where do Prenuptial Agreements Go from Here?
Laches - Family Law Issue

For Love or Money
Worth Magazine - The Divorce Issue

The Law Firm of John F. Schaefer's pre-eminent team of Michigan divorce attorneys regularly handle the most financially and emotionally complex family law related cases. With offices in Birmingham and...