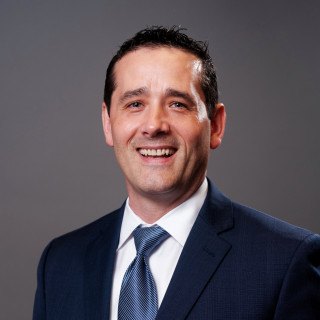 Joel T Finnell is an appellate specialist at Sinas Dramis Law Firm, which is headquartered in Lansing, Michigan. In this unique role, Joel is often called upon by attorneys at the firm and within the community for additional legal support in heavily defended cases. While his skills and expertise are vast, Joel dedicates a large portion of his practice to auto no-fault law, motor vehicle accidents, and complicated wrongful death cases. He graduated cum laude from Western Michigan University's Thomas M. Cooley Law School and earned his undergraduate degree from Eastern Michigan University. He is admitted to practice in the state courts of Michigan, the United State District Court for the Northern District of Illinois, and the Supreme Court of the United States.

The No-Fault Tort Threshold: An Annual Survey of the Law
Michigan Association for Justice