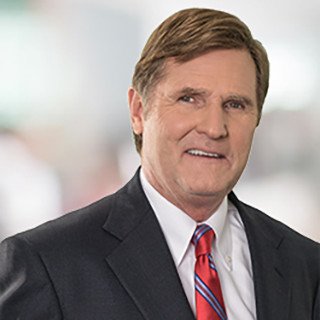 Mr. Papantonio is one of the few living attorneys inducted into the Trial Lawyer Hall of Fame. He is listed in the publications Best Lawyers in America and Leading American Attorney.

In 2019, Mr. Papantonio was awarded the Compassionate Gladiator Award from the Florida Justice Association.

In 2017, Mr. Papantonio and the firm’s C8 trial team helped secure a $920 million dollar settlement against DuPont, related to the company’s West Virginia plant discharging the chemical PFOA (C8) into the air and water around the Ohio River Valley and exposing citizens to this toxic Teflon chemical.

In 2015, Mr. Papantonio was awarded the Defender of Justice Award by the American Association for Justice.

American Board of Trial Advocates
Current

Clarence Darrow, The Journeyman - Lessons for the Modern Lawyer

In Search of Atticus Finch - A Motivational Book for Lawyers

Board Certified Trial Lawyer
National Board of Trial Advocacy