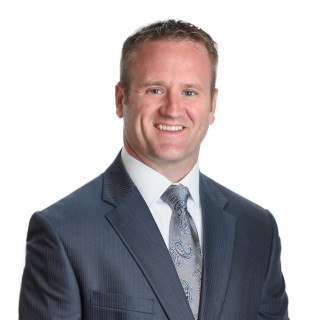 Paul Brannon was born in Fort Walton Beach, Florida in 1980. Paul was raised in Destin, Florida and attended school at Destin Elementary, Bruner Middle School, and Fort Walton Beach Highschool. Paul graduated from Fort Walton Beach High School in 1998. Paul played competitive golf for Fort Walton Beach High School and actively participated in Key Club. Paul was also part of Fort Walton Beach High School's first leadership class. Upon graduation from Fort Walton Beach High School, Paul attended the University of Florida. During his sophomore year at the University of Florida, Paul was one of sixty students to be accepted into the Rinker School of Building Construction. Paul earned his Bachelor’s of Science in Building Construction in December of 2002. In January 2003, Paul was accepted and attended law school at Stetson University College of Law. Paul graduated in the Spring of 2005 with his Juris Doctor. Following graduation, Paul passed the Florida Bar Exam in July of 2005. Immediately following the Florida Bar Examination, Paul returned to Okaloosa County to begin his practice of law with his father, Wm. Dennis Brannon. Paul, like his father, has limited his practice to personal injury and wrongful death claims. Paul specializes in car accidents, motorcycle accidents, truck accidents, bicycle accidents, slip and falls, and general negligence claims. Paul is married to Kristen Denhardt Brannon, whom he met while attending law school at Stetson University College of Law. Paul and Kristen were married in 2005 and have since been blessed with a beautiful daughter, Avery. Paul is attached and cares deeply about Okaloosa and Walton County and its surrounding areas. Paul has taken a particular interest in our counties youth. Paul has served as a mentor in local middle schools and juvenile detention centers. In addition to his mentoring, Paul actively served as a Board of Director on the Fisher of the Emerald Coast and was the organization's Annual Golf Tourname

Above and Beyond
Fort Walton Beach Chamber of Commerce
2008