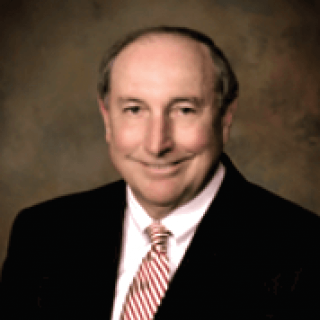 Artice L. McGraw is a long term resident of Pensacola, Florida, who is licensed to practice law in both Alabama AND Florida. He is also a member of the U.S. District Court in Northern District of Florida and in 1969. In 1970 he became a member of the 11th Circuit, US Court of Appeals. He is an esteemed Personal Injury Lawyer in the Florida Panhandle. who has enjoyed a very high success rate in his law practice, building his reputation as one of the leading trial lawyers in the state.

Mr. McGraw has a boutique law firm specializing in transactional law and personal injury law, (primarily car accidents.) In the transactional side of this practice Mr. McGraw does estate planning, probate, business organizations, contracts, sales of businesses and real estate.

Mr. McGraw graduated from Pensacola High School, Class of 1961, and for two seasons while attending the University of Southern Mississippi he played played professional baseball with the Cleveland Indians Organization.

After obtaining his bachelor degree from the University of Southern Mississippi he attended Cumberland School of Law of Samford University and earned a Juris Doctor (J.D.) in 1968.