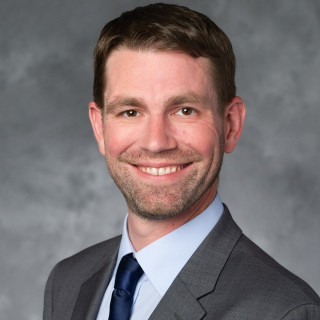 Eric was born in Saint Joseph, MO. His father, Ronald M. Sokol, was a St. Joe attorney for decades who successfully argued a U.S. Supreme Court case while in his twenties (Wilwording v. Swenson). At six, Eric moved to the Parkville area of Kansas City and later graduated Park Hill High School as one of multiple valedictorians.

Eric accepted a full academic scholarship to California Western School of Law in 2018, which he maintained throughout his studies. He graduated with honors, received three first-in-class excellence awards, and was subsequently published in a peer-reviewed law journal based out of the oldest law school in California. Eric’s article on trends in international corporate bankruptcy (insolvency) law, The Fate of Global Insolvency: Neo-Conservatism and New Horizons, was published in the January 2021 edition of the Hastings International and Comparative Law Review.

Eric became a member of the Texas Bar in 2021, and the Missouri Bar in 2022. He now owns and operates solo general practice law firm catering mainly to the Clay, Platte, and Jackson County areas of Kansas City. His practice focuses primarily on bankruptcy, family law, and criminal defense. Mr. Sokol offers free consultations and is open to clients in other practice areas, as well as bankruptcy and federal court cases in Kansas, cross-border issues, and some Texas bankruptcies.