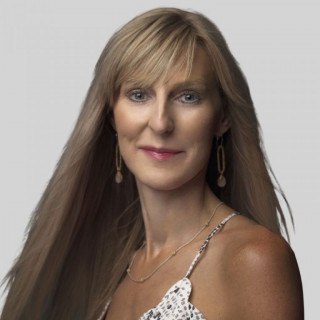 She is admitted to the Kentucky Bar and United States District Court for the Western District of Kentucky. Over her last 19 years at the Bryant Law Center, Emily came to be known as one of the top criminal defense litigators in western Kentucky and is highly sought after for her meticulous legal research, motion practice, and tenacious courtroom presence.

In recent years, Emily has also developed a passion to protect those who have been harmed by bad drugs and bad medical devices. While many pharmaceutical companies tend to think their consumers are expendable, Emily understands that each person and each case has its own unique value and she fights to make sure that those companies see that too.

Over her career, Emily has been involved in multi-district litigation and class actions involving, train derailments, medical devices such as Essure, transvaginal mesh, and IVC filters, pharmaceuticals such as Abilify and Zofran, products such as Roundup, and several different manufacturers of hip replacements, to name a few.

On a personal note, Emily’s husband, Joseph Roark, is also an attorney at the firm. They have an eight-year-old son who consumes their free time. Emily and Joe are members of St. Thomas More and volunteer at their son’s school, St Mary. For relaxation, Emily enjoys working out, especially Barre, yoga, and tennis. She also enjoys watching her son play sports.

United States District Court for the Western District of Kentucky.