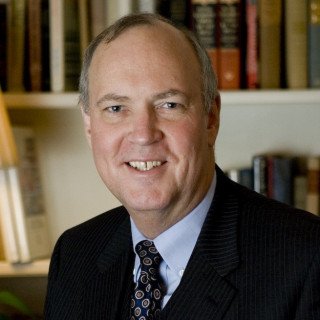 Doug Donnelly is an attorney specializing in adoption law and guardianships. He is also an adopting parent, author, and lecturer. He has practiced adoption law for over 40 years, and has handled over 4000 adoptions. He has spoken on legal issues related to adoption law at legal gatherings throughout the United States, and handles adoption cases statewide throughout California. He was the author of A Guide to Adoption, and co-author of The Complete Adoption Handbook. He has testified numerous times before committees of the California legislature, and has written several bills regarding adoption law, which have been enacted and become California law. He has also handled contested adoption proceedings at all levels up to and including the California Supreme Court, and was successful as the lead attorney in two landmark Supreme Court decisions. He has been AV rated by Martindale Hubbell for over 20 years, won the "Client Champion Award" from that organization, and has also been awarded an A+ rating by the Better Business Bureau. He is a past-President of the Academy of California Adoption Lawyers, and a Charter Member of the American Academy of Adoption Attorneys.

Paying For Adoption Without Buying The Baby
Bancroft-Whitney
April, 1991

A Guide to Adoption
Focus On The Family
July, 1986

Dealing With, and Protecting Yourself From, Difficult Clients, Teleconference
August 6, 2013
American Academy of Adoption Attorneys