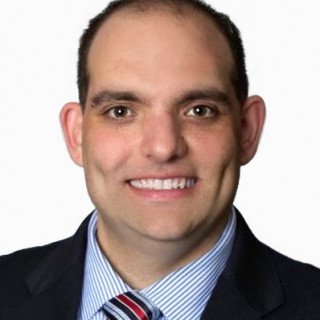 Mr. Uhlmann joined the firm in August of 2015 and became a Shareholder in October of 2019 and since that time, he has been personally involved in all aspects of the firm, including: title review, preparation of pleadings in both uncontested and contested foreclosure, eviction, and bankruptcy matters, appearing and participating in foreclosure mediation, making Federal, State, and Municipal appearances, and handling real estate closings. As an individual who learned foreclosures and bankruptcy from a processor level, and moved upward, he is intimately familiar with processes involved.

Since September of 2007, Mr. Uhlmann has worked in the Foreclosure and Bankruptcy field. He started working with one of New Jersey’s largest foreclosure firms and quickly learned all aspects of the process and the business of foreclosure law. Mr. Uhlmann started as a processor, was quickly promoted to a team lead and then a supervisor before attending law school and returning as an attorney.

Throughout his career, Mr. Uhlmann has concentrated primarily on matters involving real estate including but not limited to: mortgage foreclosures, bankruptcy, evictions, and document preparation and review. He has actively litigated many different matters, using alternate dispute resolution tools such as, mediation and loss mitigation. Additionally, he has conducted and participated in numerous hearings, oral arguments, and emergent motions. Mr. Uhlmann always strives to exceed client expectations and ensure matters are handled appropriately and expeditiously.