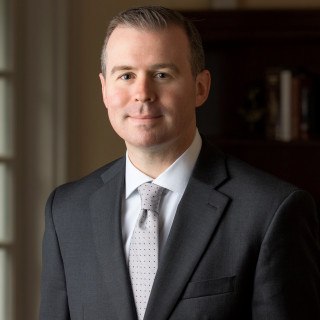 Chris A. Sarno, Esq. is a trial attorney who practices in the areas of civil litigation and criminal defense. Chris began his career as a law clerk to President Judge Joseph C. Madenspacher of the Lancaster County Court of Common Pleas. Next, he became an Assistant Public Defender. After which he then joined the District Attorney’s Office where he focused on prosecuting felony sex offenses, serious physical abuse of children and child homicide cases.

Chris has tried many cases both as a prosecutor and defense attorney. He enjoys trial work the most and always looks forward to getting into the courtroom. Chris met his wife Jessica when they were both in graduate school. They were married a short time after.

Looking for honest, fearless legal advice that you can trust? Turn to Clymer, Musser & Sarno, P.C., a law firm based in Lancaster, PA. Their attorneys understand the law and...

The threat of having your freedom taken from you feels paralyzing. You can lose your job, your reputation, your clean record and your liberty. Unfortunately, innocent people do get convicted...

Residential & Commercial Real Estate Transactions: With more than sixty years of combined experience in all aspects of real estate law, our real estate attorneys can provide you with thorough...