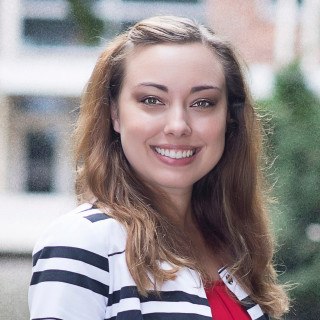 Ashley joined Poole & Kane, P.A. in 2015, as an associate attorney where she represented the Washington County Department of Social Services in child welfare cases, helping children that had been abused or neglected by their parents. She served as a board member to the Washington County Human Trafficking Task Force, and worked to raise awareness regarding human trafficking in the tri-state area.

When she is not busy at work, Ashley volunteers as a coach to the North Hagerstown High School Mock Trial Team. Go Hubs!