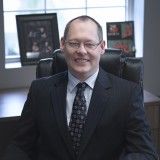 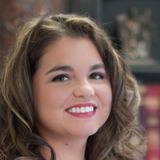 
Florence, KY 41042
Free ConsultationWorkers' Comp, Personal Injury and Social Security Disability
Salmon P. Chase College of Law, Northern Kentucky University
Show Preview
View Website View Lawyer Profile Email Lawyer
I was raised in the eastern Kentucky region. I am a 2010 Summa Cum Laude graduate of Pikeville College, and I hold a Bachelor of Arts degree in Political Science and History. While at Pikeville College, I was awarded the Trustee Scholarship and I was the 2009-2010 president of the Student Government Association. I was also the Salutatorian of my graduating class. After graduating college, I moved to Northern Kentucky to attend Salmon P. Chase College of Law. While in law school, I served as Clerk and Justice for the Hoffman Chapter of Phi Alpha Delta Law Fraternity, International.... 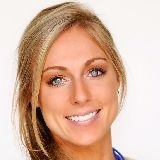 Claimed Lawyer ProfileQ&ASocial Media
E. Seth Combs
Hindman, KY Workers' Compensation Lawyer with 5 years experience
(606) 785-5556 39 Main Street
PO Box 1590
Hindman, KY 41822
Workers' Comp, Communications, Personal Injury and Social Security Disability
Florida Coastal School of Law
Show Preview
View Website View Lawyer Profile Email Lawyer
A technology enthusiast with the heart & mind of a criminal defense lawyer - an antihero in every sense of the word. I grew up in the hills of southeast KY - an area known for many things, least of all technology. At 10 years old, my fascination with technology began - my first computer. Dial-up internet was still new(ish) but once I discovered what "the internet" a symbiotic bond formed & continues to grow.I have been a loyal & dedicated advocate of all things technology since before the internet became the god-child that it is today. In... 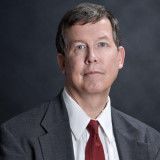 Claimed Lawyer ProfileSocial Media
Michael Monce
Erlanger, KY Workers' Compensation Attorney with 37 years experience
(859) 344-8090 3161 Dixie Highway, Suite C
Erlanger, KY 41018
Free ConsultationWorkers' Comp, Military, Personal Injury and Social Security Disability
Salmon P. Chase College of Law, Northern Kentucky University
Show Preview
View Website View Lawyer Profile Email Lawyer
If you need help and are looking for an experienced Social Security Disability Lawyer in Northern Kentucky or Ohio, who can assist you in navigating the sometimes very complex process of applying for Social Security Disability benefits, then call the law office of Michael Monce. We will assist you in your initial claim and at the reconsideration level, and we will also represent you at a hearing before an Administrative Law Judge if this becomes necessary.

In addition, there is no charge for your first visit, and there also is no attorney fee unless your claim is allowed by the Social... 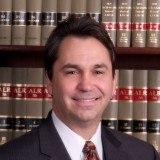 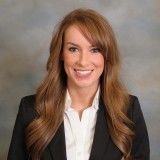 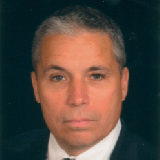 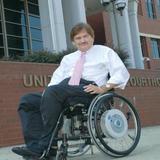 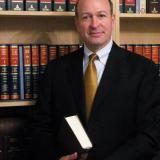