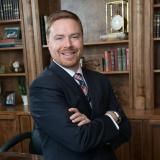 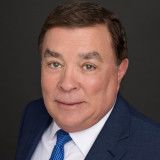 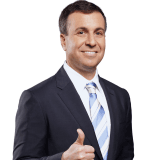 Free ConsultationBankruptcy
University of North Carolina School of Law
Show Preview
View Website View Lawyer Profile Email Lawyer
Mr. Oliver received his undergraduate and law degrees from UNC-Chapel Hill. He is a board certified specialist in Business Bankruptcy Law, certified by the North Carolina State Bar and the American Board of Specialization. Mr. Oliver has received numerous awards including: AV Preeminent Lawyer from Martindale-Hubbell Peer Review Rating, 2013 Legal Elite’s “Young Guns Award in North Carolina”, 2009-2015 North Carolina “Super Lawyer” and 2009-2015 Business North Carolina’s “Legal Elite.” He was the Co-Managing Editor of the North Carolina Bankruptcy Practice Manual in 2006 and has served as a Chapter 7 Panel Trustee for the Bankruptcy Court since 2009. In...
Next
Attorneys in Nearby CitiesAttorneys in Nearby Counties

The Oyez Lawyer Directory contains lawyers who have claimed their profiles and are actively seeking clients. Find more Barco Lawyers in the Justia Legal Services and Lawyers Directory which includes profiles of more than one million lawyers licensed to practice in the United States, in addition to profiles of legal aid, pro bono and legal service organizations.