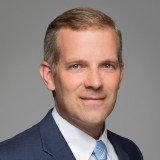 Claimed Lawyer ProfileBlawg SearchSocial Media
Brian Cummings
Honolulu, HI Medical Malpractice Lawyer with 22 years of experience
(808) 800-4600 Pauahi Tower
1003 Bishop St., Suite 2700
Honolulu, HI 96813
Free ConsultationMedical Malpractice and Personal Injury
Vanderbilt University Law School
Show Preview
View Website View Lawyer Profile Email Lawyer
Winning is what matters! Brian has 20+ years of litigation experience successfully handling and trying medical malpractice and personal injury cases. He has obtained over $26,000,000.00 for his clients in just the past few years, which earned him a lifetime membership in the Multi-Million Dollar Advocates Forum. Less than 1% of attorneys are lifetime members of the Forum. He only takes on select cases so that he can personally handle every aspect of that client's important case. Other firms pass clients and cases off to junior attorneys who the client never would have selected. Brian never does that. Brian's dedication... 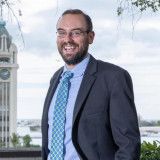 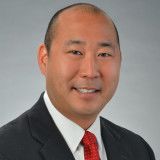 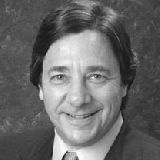 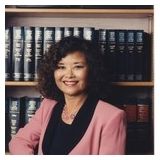 
Medical Malpractice, Personal Injury and Products Liability
University of Maryland Francis King Carey School of Law and University of Maryland Francis King Carey School of Law
Show Preview
View Website View Lawyer Profile Email Lawyer
As a partner at the firm Turbin Chu Heidt, Attorneys at Law, Honolulu lawyer Rai Saint Chu guides injury victims through the legal process. For over 42 years, she has been licensed to practice law. Ms. Chu has had a diverse legal career, including time spent as an attorney for the state legislature, a lobbyist and pub defender. Attorney Chu has devoted considerable efforts to supporting women in the legal community as the founder of Hawaii Women Lawyers and president of the Hawaii Women’s Legal Foundation. Contact her firm today for a consultation. 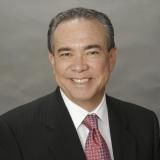 Claimed Lawyer Profile
James Stone
Honolulu, HI Medical Malpractice Lawyer with 43 years of experience
(808) 521-4566 841 Bishop Street
Suite 1717
Honolulu, HI 96813
Free ConsultationMedical Malpractice, Administrative and Personal Injury
University of Hawai'i at Manoa William S. Richardson School of Law
Show Preview
View Website View Lawyer Profile Email Lawyer
James J. Stone was born and raised in Honolulu, Hawaii and is thoroughly familiar with Hawaii’s multiple cultures and the needs of Hawaii’s residents and visitors. He attended St. Louis High School and graduated from the University of Hawaii. He was a member of the first graduating class from the University of Hawaii’s school of law, and has over 30 years of experience. See www.nulaw.net for more info on background and services.

Claimed Lawyer ProfileSocial Media
Dennis Potts
Honolulu, HI Medical Malpractice Lawyer with 50 years of experience
(808) 537-4575 841 Bishop St #1628
Honolulu, HI 96813
Medical Malpractice, Legal Malpractice and Personal Injury
Hastings College of Law and University of California Hastings College of the Law
Show Preview
View Website View Lawyer Profile Email Lawyer
Dennis W. Potts was born in Santa Monica, California, December 17, 1945. He was admitted to the California and Hawai’i state Bars in 1971. He has practiced before the state courts of California and Hawai’i, the U.S. District Court for the District of Hawai’i, the U.S. District Court for the Central District of California, the Ninth Circuit Court of Appeals, and the United States Supreme Court.A resident of Hawai’i for more than 45 years, Attorney Dennis W. Potts has been providing legal representation to the state of Hawai’i for over 40 years. Attorney Potts is dedicated to providing his...

Claimed Lawyer Profile
William Fenton Sink
Honolulu, HI Medical Malpractice Attorney with 47 years of experience
(808) 531-7162 735 Bishop St
Honolulu, HI 96813
Free ConsultationMedical Malpractice, Civil Rights, Consumer and Employment
Univ of San Diego School of Law
Show Preview
View Website View Lawyer Profile Email Lawyer
My name is Willy Sink. I am a lawyer with the American Association for Justice. I represent those who are unable to stand up for themselves. I stand up for the underdog. I represent employees who have been wrongfully terminated, whistleblowers, those who have been discriminated against or sexually harassed. I handle injury claims caused by car crashes. I represent consumers who have been injured and take on lawyers who hurt their clients. I also handle military courts martial and will travel globally. I was born and raised in Southern California. My father Fenton H. Sink, Jr., M.D. was an anesthesiologist and... 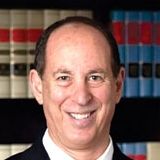 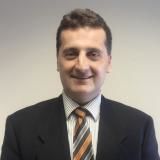 Claimed Lawyer Profile
Sergio Rufo
Honolulu, HI Medical Malpractice Lawyer with 23 years of experience
(800) 783-6529 1050 Bishop St., # 322
Honolulu, HI 96813
Medical Malpractice
Show Preview
View Website View Lawyer Profile Email Lawyer
Sergio is licensed in Hawai`i, Guam, the CNMI, and Michigan. He is based in Honolulu and has almost 20 years of experience in medical malpractice litigation, wrongful death and catastrophic injury litigation, construction litigation, and other areas of law. He carries the highest possible ratiing ("AV") from Martindale-Hubbell for professional ethics and legal ability, based on an independent survey of the legal community. Having worked as a defense lawyer, he knows what insurance companies are looking for when evaluating a case. Call or e-mail today for a free record review and/or consultation. 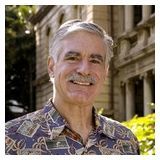 Claimed Lawyer ProfileSocial Media
Richard Turbin Esq.
Honolulu, HI Medical Malpractice Lawyer with 50 years of experience
(888) 286-6101 737 Bishop Street
Suite 2730
Honolulu, HI 96813
Medical Malpractice, Personal Injury and Products Liability
Harvard Law School
Show Preview
View Website View Lawyer Profile Email Lawyer
Richard Turbin, Esq. is a Honolulu personal injury attorney and a partner at the firm Turbin Chu Heidt, Attorneys at Law. Mr. Turbin has been in private practice for nearly four decades. Attorney Turbin is a graduate of Harvard Law School, and was recently recognized as a Traphagen Distinguished Alumni. He is a former president of the Hawaii State Bar Association. In 1999 and 200, Mr. Turbin served as a chair of the American Bar Association’s Trial and Insurance Practice Section, which has over 40,000 members. Mr. Turbin has also won the section’s 2006 Pursuit of Justice of Award. His... 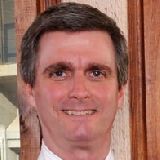 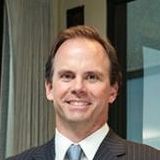 Claimed Lawyer ProfileSocial Media
Erik L. Peterson
Honolulu, HI Medical Malpractice Lawyer with 29 years of experience
(808) 543-1120 500 Ala Moana Blvd
Suite 400
Honolulu, HI 96813
Medical Malpractice and Personal Injury
University of San Francisco School of Law
Show Preview
View Website View Lawyer Profile Email Lawyer
Erik Peterson, a partner with Bostwick & Peterson, LLP, has obtained what is believed to be the largest medical malpractice settlement in California history. Mr. Peterson is licensed in California and Hawaii and practices throughout each state. He has obtained a $21 million jury verdict representing the victim of a car accident who sustained a brain injury. Mr. Peterson has been listed as a "Super Lawyer" for over 10 years, is rated "10" on AVVO, and "AV" by Martindale-Hubbell for ethics and professionalism and is listed in "America's Top 100 Attorneys." Please call Mr. Peterson for... 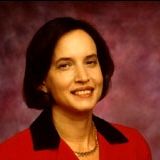 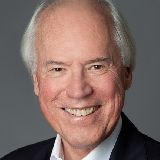 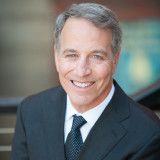 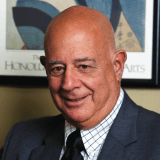 The Oyez Lawyer Directory contains lawyers who have claimed their profiles and are actively seeking clients. Find more Kailua Medical Malpractice Lawyers in the Justia Legal Services and Lawyers Directory which includes profiles of more than one million lawyers licensed to practice in the United States, in addition to profiles of legal aid, pro bono and legal service organizations.