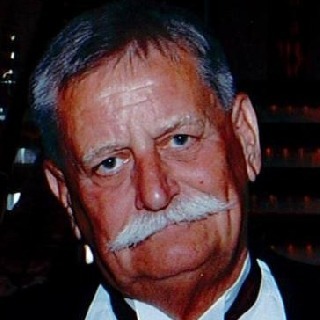 My name is Willy Sink. I am a lawyer with the American Association for Justice. I represent those who are unable to stand up for themselves. I stand up for the underdog.

I represent employees who have been wrongfully terminated, whistleblowers, those who have been discriminated against or sexually harassed. I handle injury claims caused by car crashes. I represent consumers who have been injured and take on lawyers who hurt their clients.

I also handle military courts martial and will travel globally.

I was born and raised in Southern California. My father Fenton H. Sink, Jr., M.D. was an anesthesiologist and surgeon. He flew over one hundred missions against the Nazis during World War II. My mother, an artist, raised the family. My uncle, William Bordelon, USMC, was posthumously awarded the Congressional Medal of Honor for his gallantry at Tawara.

I have eight brothers and sisters, all of whom live on the west coast.

I am a Puritan. I hold myself to high standards. I expect those around me to do the same. I do not like liars, slothful individuals and those who take advantage of the weak, elderly or poor. I am against patronization of Korean bars and strip joints since they encourage criminal activity and take food out of the mouths of children.

I rattle the cages of judges who kowtow to special interest. I do not care for judges who are biased against the little guy and favor big business. When confronted with this situation, I do not hesitate to cross swords with the judge. Over 50% of Hawai'i's judges are excellent, 25% are adequate and the rest are failures who scoff at American values and western virtues.

I mistrust insurance companies and am overjoyed to level the sword when they've acted in bad faith. I am unafraid of big business. I have sued some of the largest companies in the world, including BAE, Estee Lauder, Aveda Salon, K-Mart, Delta Air Lines, the Roman Catholic Church, Marriott, Hilton, time share operators and others. When big businesses step out of line, they must be held accountable.

I represent the weak against the powerful, the helpless against the abusers, and women and children against predators. I stand up for the underdog.