Seguin, TX 78155
Energy, Business, Probate and Real Estate
St. Mary's University School of Law
Show Preview
View Website View Lawyer Profile Email Lawyer
I am a graduate of Baylor University and I received my law degree from St. Mary's University. I am primarily a transactional lawyer. I am board certified by the Texas Board of Legal Specialization in the area of Oil, Gas and Mineral Law, however, my practice includes all aspects of real estate law. My practice areas include the following: corporate and business formation corporate governance corporate securities corporate finance mergers and acquisitions real...


Austin, TX 78701
Energy, Environmental and Real Estate
The University of Texas School of Law
Show Preview
View Blog View Lawyer Profile Email Lawyer
I have practiced oil and gas law in Texas since 1975, specializing in representation of land and mineral owners. I am certified in oil and gas law by Texas Board of Legal Specialization. I have been employed at Graves, Dougherty, Hearon & Moody in Austin, Texas since 1978, and have been serving as President of the firm since January 2018. 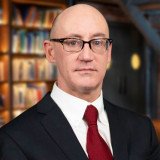 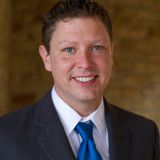 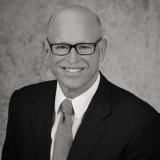 Claimed Lawyer ProfileSocial Media
Sammy Ford IV
Houston, TX Energy, Oil & Gas Law Lawyer with 12 years experience
(800) 870-9584 800 Commerce Street
Houston, TX 77002
Energy, Maritime, Personal Injury and Securities
University of Texas - Austin
Show Preview
View Website View Lawyer Profile Email Lawyer
I represent plaintiffs who have been hurt. I am board certified in Personal Injury Trial Law and handle catastrophic personal injury cases, but I also practice construction, securities, and complex commercial litigation, for companies and individuals. I am a native Houstonian and attended St. Thomas High School where I currently serve on the board. I went to Harvard and graduated with high honors, magna cum laude, in 2004. At Harvard, I served as Historian of the Harvard Political Union, the College's debating society, and as Secretary of Harvard CHANCE, a group dedicated to mentoring and tutoring students from Cambridge... 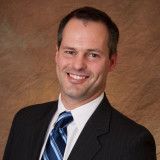 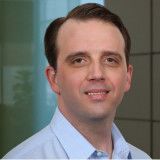 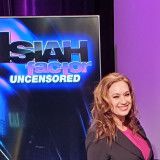 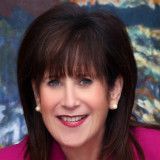 The Oyez Lawyer Directory contains lawyers who have claimed their profiles and are actively seeking clients. Find more San Marcos Energy, Oil & Gas Lawyers in the Justia Legal Services and Lawyers Directory which includes profiles of more than one million lawyers licensed to practice in the United States, in addition to profiles of legal aid, pro bono and legal service organizations.