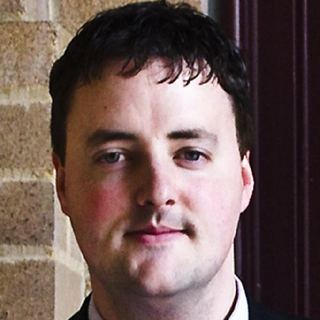 Michael R. Hancock is a licensed attorney in the state of Texas, practicing in both transactional and litigation groups. He is primarily focused on oil and gas title work and related upstream services, and also has experience in real estate, corporate litigation, commercialization, and environmental and water law. Michael is a graduate of the J. Reuben Clark Law School at Brigham Young University. During this time, Michael participated in the Moot Court program, where he had the opportunity to compete in the Dean Jerome Prince Memorial Evidence Competition in Brooklyn, New York. Michael later served as the President of the Moot Court Board of Advocates. During Michael’s tenure in law school, he interned with judges in the 4th District Court of Utah, where he gained significant experience in a courtroom and chambers setting. He also completed an internship at the Office of the Solicitor for the Department of the Interior in Salt Lake City, where he participated in government contract negotiations and ongoing cases for the Bureau of Reclamation, Bureau of Land Management, and Bureau of Indian Affairs. Michael enjoys soccer, cycling, tennis, and hiking in the backcountry. His interests include energy and technology development, writing, national security issues, and design. He is an avid pool player, and once qualified for the 2009 ACUI National 9-ball Championships. He lives in San Antonio with his wife, son and daughter.

Intern
Office of the Solicitor, Department of the Interior
2012 - 2012
Took a leading role in editing and negotiating a major federal contract, performed research and writing for BLM, BIA, and other Interior agencies, and participated in conference calls for a variety of clients and agency personnel.