Claimed Lawyer ProfileQ&ASocial Media
Donald M. Hahn
State College, PA Bankruptcy Attorney with 27 years experience
(800) 355-7776 919 University Drive
State College, PA 16801
Free ConsultationBankruptcy, Consumer and Foreclosure Defense
Villanova University School of Law
Show Preview
View Website View Lawyer Profile Email Lawyer
Bankruptcy Law, Debt Counseling, Foreclosure Defense, Debt Settlement Don Hahn was born in Bellefonte, Pennsylvania, on October 20, 1964. He graduated from the Pennsylvania State University in 1987 and the Villanova Law School in 1992, and was admitted to the Pennsylvania Bar in 1992. He practices before the U.S. District Courts for the Middle and the Western Districts of Pennsylvania and the U.S. Court of Appeals for the Third Circuit. Don is board certified in consumer bankruptcy law by the American Board of Certification since 2001. He is the only lawyer who is certified by... 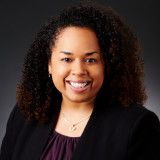 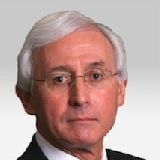 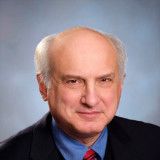 Mr. Walczak also represents creditors in complex creditor-debtor matters, including the negotiation of workout agreements and the representation of creditors... 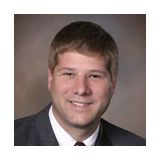 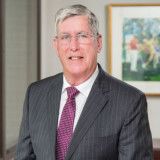 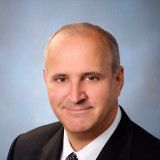 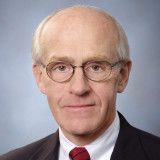 In the area of Business Transactions, Mr. Brown advises businesses and individuals with respect to formation and governance of business entities, commercial transactions, contract formation and interpretation, real estate acquisition, disposition and development and structuring of financial relationships. 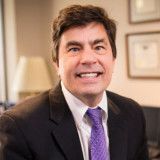 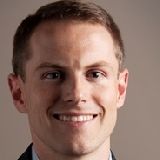 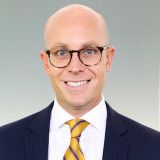 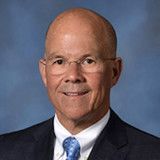 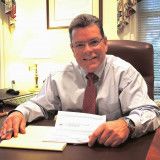 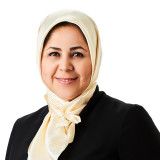 Boyertown, PA 19512
Free ConsultationBankruptcy, Collections, Consumer and Foreclosure Defense
Oklahoma City University School of Law
Show Preview
View Lawyer Profile Email Lawyer
A solo practitioner, I work from a home office in Boyertown, PA, about 30 miles from center-city Philadelphia, and most of my cases are litigated in Philadelphia and Reading courts. With the assistance of local counsel, I also handle matters in Delaware. I have over 30 years experience in both state and federal courts; bankruptcy and mortgage foreclosure/workout are a large part of my practice. PLEASE CONTACT ME BY EMAIL, as that is my preference, and more reliable for each of us.

Reading, PA 19601-3419
Bankruptcy, Criminal Defense, DUI & DWI and Foreclosure Defense
Widener University Delaware School of Law
Show Preview
View Website View Lawyer Profile Email Lawyer
Have you been accused of a crime in Reading? Are you considering the option of filing for bankruptcy? Do you need help in a family law case? You should contact Attorney Curtis Barnes and his team to learn how he could help you. Curtis is a graduate of the Florida State University in Tallahassee where he studied Criminology. As a student, he worked at the Florida State Attorney General’s Office where he was able to gain experience in investigating criminal offenses. He then went on to attend the Delaware Law School of Widener University where he graduated with his law... 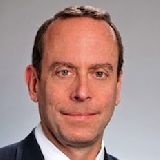 The Oyez Lawyer Directory contains lawyers who have claimed their profiles and are actively seeking clients. Find more Scottdale Bankruptcy Lawyers in the Justia Legal Services and Lawyers Directory which includes profiles of more than one million lawyers licensed to practice in the United States, in addition to profiles of legal aid, pro bono and legal service organizations.