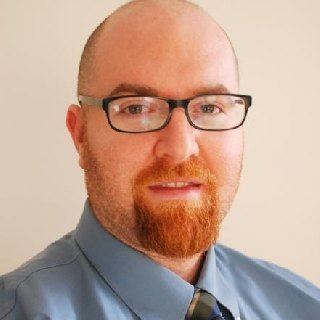 Zev J. Eigen is a labor/employment and entertainment litigator with more than a decade of substantial experience handling complex negotiations, alternative dispute resolution and general contract law. Eigen has developed a particular background in representing clients in the entertainment industry and the restaurant and hospitality industry. He previously served as Senior Counsel to Twentieth Century Fox, where he represented Fox in all facets of its relationships with the entertainment industry labor organizations such as the Screen Actors Guild, the Writers Guild and the Directors Guild. Prior to joining Fox, Eigen worked as an associate with the law firm, Littler Mendelson, where he represented numerous companies in labor and employment matters.

Eigen’s articles have appeared in the Cornell Hotel & Restaurant Administration Quarterly, Dispute Resolution Journal, Fordham Law Review, Connecticut Law Review and the University of Pennsylvania’s Journal of Labor and Employment Law and. He regularly speaks at conferences and legal events, including the annual Human Resources in Hospitality conference, and the Entertainment Industry Labor & Employment Law conference, as well as the Academy of Management.

Beginning in the Fall of 2009, Eigen will join the faculty of Northwestern University School of Law where he will teach contracts, commercial transactions, negotiations and employment law. His current research is supported by a grant from the National Science Foundation. Eigen is also a Graduate Research Fellow with Harvard Law School’s Program on Negotiation (PON).