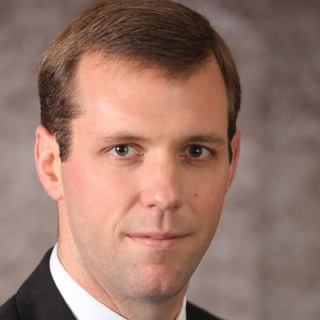 William T. Ashley, III, graduated cum laude from Birmingham-Southern College in 2005, with a Bachelor of Arts in English. In 2008, he earned his Juris Doctorate, cum laude, from Mississippi College School of Law in Jackson, Mississippi. While in law school, Mr. Ashley received the Business Law Section of the Mississippi Bar Award, served on the Moot Court Board, and won the American Jurisprudence Award in Admiralty Law. Mr. Ashley began his career with an insurance defense firm in his hometown of Montgomery, Alabama in August 2008. While practicing in Alabama, Mr. Ashley tried numerous personal injury cases, as well as many corporate disputes. Mr. Ashley returned to Mississippi in 2014 to join Schilling & Ashley, PLLC. Focusing his practice on the representation of individuals who have been injured by the wrongful acts of others, Mr. Ashley takes great satisfaction in assisting those who need help the most. Mr. Ashley is a member of the following: Mississippi Bar (2014); Alabama State Bar (2008); United States District Courts for the Northern, Middle, and Southern Districts of Alabama (2008); United States Court of Appeals for the Eleventh Circuit (2012). Mr. Ashley is married to the former Amy Eddleman of Greenville, Mississippi, and they reside in Starkville, Mississippi with their son Will and their dog, Burt.