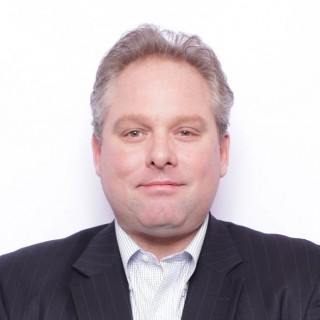 A San Francisco native, Mr. Elke has counseled thousands of Bay Area residents on tenant law and renters-rights issues. For the past five years in a row, Mr. Elke has been recognized as a Northern California “Rising Star” by SuperLawyers Magazine. He has also been honored on multiple occasions as an Outstanding Volunteer Attorney by the San Francisco Bar Association. In 2016 he was named both a “Top 40 Litigation Lawyer Under 40” by The American Society of Legal Advocates and a “Top 100 Trial Lawyer” by The National Trial Lawyers. Mr. Elke received his bachelor’s degree from Harvard University in 2001 and his law degree from University of California, Los Angeles in 2005. While in law school, Mr. Elke was active in the El Centro legal aid program and received an Imelda Rosenthal Bar Scholarship for Public Interest Law from the California State Bar. He has helped clients secure millions of dollars in verdicts and settlements and has personally tried more than twenty-five jury trials to verdict.