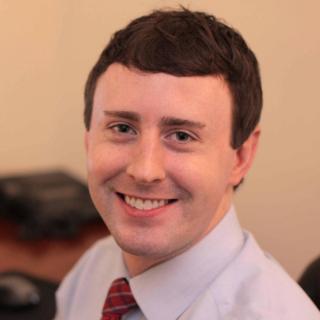 Timothy M. Ramsey first became associated with Tremont Sheldon Robinson Mahoney in 2010 when he joined the firm as a law clerk. In 2013, he became an associate. After graduating from Suffolk University in 2010 with dual Bachelor of Science degrees in Political Science and Philosophy, summa cum laude, Mr. Ramsey went on to attend Boston College Law School, where he received his Juris Doctorate in 2013. While at Boston College, he was involved in the Public Interest Law Foundation and the Litigation & Advocacy Society. Prior to joining the firm, Mr. Ramsey worked as a legal intern in the Trial and Administrative Law Divisions of the Massachusetts Office of the Attorney General, where he worked on personal injury claims brought against the state of Massachusetts. Additionally, Mr. Ramsey worked as a student prosecutor at the Suffolk County District Attorney’s Office in Boston, MA, where his responsibilities included overseeing all aspects of criminal cases and arguing various motions in court.

Attorney Timothy Ramsey of the Bridgeport, CT firm of Tremont Sheldon Robinson Mahoney P.C. discusses how the firm's focus on helping injured people attracted him to the field of personal...