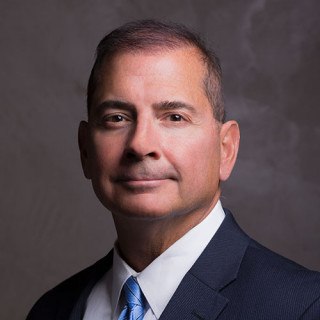 Timothy Richardson has been exposed to the law for virtually his entire life. His uncle served as a judge in the Circuit Court of Cook County, and his aunt served as a federal administrative judge for the Northern District of Illinois. He has followed in their footsteps with same determination and commitment to professional excellence, integrity, and respect among his peers in the legal community. In 2002, at only 34 years old, Tim received the distinguished honor from the Chicago Daily Law Bulletin, being chosen as one of the "40 Illinois Attorneys Under 40 To Watch." He has had verdicts and settlements that have set records in Illinois in both medical and non-medical litigation.

His trial skills were also honored in 2005 when he won a verdict on behalf of a construction worker injured in a crane accident. The Law Bulletin also selected Tim's efforts as one of the 30 distinguished verdicts of 2005 in its publication, "Illinois Jury Verdicts, A Supplement To Chicago Daily Law Bulletin." On multiple occasions from 2006 through 2014, he has been selected in the top 5 percent of Illinois lawyers, through the publishers of Chicago Magazine and Law & Politics. He was selected as Leading Lawyer in Illinois and one of the top litigation attorneys in Illinois. He is proudly is a member of the Multi-Million Dollars Advocate Forum.

Tim remains dedicated to serving those who have been wrongfully injured and have had their lives dramatically changed forever. He also has obtained multimillion-dollar settlements and verdicts in all complex personal injury matters, including nursing home negligence, trucking accidents, automobile accidents, medical negligence, construction accidents, faulty products, and serious injuries or death due to property hazards.

State of Illinois
Since 1992