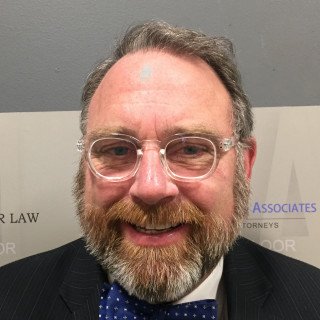 Timothy J. Weiler was one of the few Delaware bankruptcy lawyers that were instrumental in convincing state legislators to change Delaware’s conservative exemptions. These changes have allowed numerous Delaware residents seeking debt relief to remain in their homes and keep more of their personal property. Mr. Weiler has been practicing bankruptcy law since 1990.
Hi, I’m Tim Weiler. Welcome to my website. I understand the frustration and fear
most people feel when burdened with unmanageable debt.
One of my past clients accumulated a little over $60,000 in credit card debt, and
his income was reduced due to a downturn in the economy.
After adding up the payments he had already made on just one of his five credit
card accounts, the total of those payments were more than twice the amount
borrowed. Furthermore, he still owed about 70 percent of the original amount.
He reached out to a debt consolidation company which actually increased his
debt load. Six months later, he was again in the same boat, and not able to keep
up with the payment schedule.
That’s when he started searching for a bankruptcy lawyer. The first attorney he
went to made him feel like he was a second class citizen and should be ashamed
of himself. After filling out several forms they did not get back to him in a timely
manner.
That’s when he found me online and made an appointment for a no cost, discreet
consultation to see if bankruptcy was the right fit for his situation.
Chapter 7 bankruptcy was the correct solution and it allowed this man to make a
fresh start with significant debt relief and to this day he remains debt free.
I have helped hundreds of individuals, families and businesses find debt relief
since 1990.
I’ve helped them discharge student loans, stop car repossessions, home
foreclosure

How do you discharge a student loan in bankruptcy?
Delaware Bankruptcy Attorney Timothy J. Weiler
December, 2018